Reifenhäuser is one of the top 50 employers in Germany and the second best employer in the category "Mechanical and Plant Engineering". The family-owned company was thus chosen ahead of renowned groups such as Liebherr and Siemens.

We are very pleased that we made it onto the best list of employers in Germany! It shows that family businesses with locations away from the big cities are also great employers. We score points with attractive working conditions, a human culture and responsible action."

Reifenhäuser is one of the top 50 employers in Germany and the second-best employer in the "mechanical and machine engineering" category. The family-owned company was thus chosen ahead of renowned corporations such as Liebherr and Siemens. This is the result of the news magazine stern, in cooperation with the market research institute Statista, in its largest-ever independent survey on the image of employers in Germany.

How attractive are companies and why

More than 47,500 employees took part in the survey. They were recruited by market research providers. Their own company and other companies in the industry were evaluated. The criteria were image and growth, cooperation and supervisor behavior, further development and prospects, pay, workload and balance, sustainability and working condition and equipment. The results were then converted into a score between zero and 100. The survey took place in June and July 2020. According to stern, the crisis management of the companies during the first Corona wave thus also flowed into the result.

The respondents' satisfaction with Reifenhäuser was primarily determined by good scores in the areas of "image and growth" and "cooperation and supervisor behavior". Behind these categories are ratings on specific topics such as: "There is a climate of fairness and trust"; "Good performance is recognized and praised"; "My direct supervisor makes clear and comprehensible decisions" or "I receive the information I need for my work".

A "good togetherness" and "pay" were, by the way, according to the survey, the factors with the greatest influence on the willingness to recommend overall. Followed by the image of the employer as well as the training opportunities. Most importantly, according to stern, is that the employer strives for a good working atmosphere. 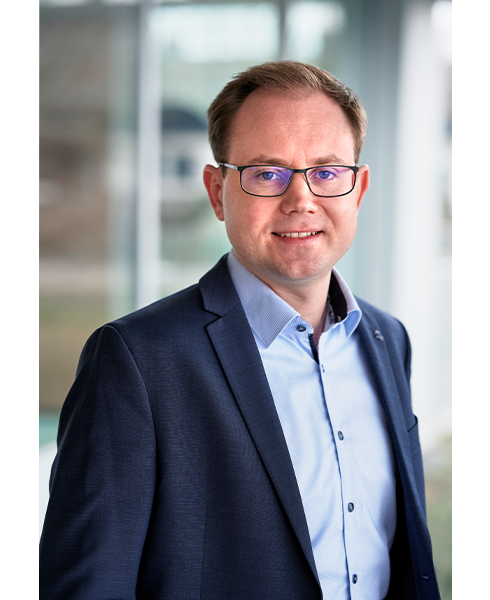 Your Reifenhäuser Expert
Do you have any questions?
I am gladly there for you!
Michael Ziegler
Reifenhäuser Group - Communications
P
+49 2241 481-523
M
Send mail
Search Reifenhäuser experts on site
Click here for personal advice